Intro to the Amazing Sport of Triathlon!

Don’t Let the Cold Keep you From Exercising Outdoors

I’ll be the first to admit that triathlon can seem a bit intimidating for a beginner.  I know I was intimidated! I envisioned a  hard-core, spandex-clad athlete tucked in the aero position of their ridiculously awesome bike cranking out a grueling training session. And there I was, showing up to my first “tri training” with my mountain bike with baby seat attached!

What I’ve learned (quite quickly) is that while my initial vision of a triathlete may fit some, it by no means encompasses ALL triathletes.

With multiple distance options, triathlon is a sport that absolutely can be accessible to athletes of all levels of experience.

If you considering your first tri, I’ve got some great news! Starting next week, I will be coaching two members of the 13 On Your Side news team, Shanna Grove and Laura Hartman, through their first triathlon! I invite you to join us over the next few months as we unpack exactly what it takes to complete a sprint triathlon.

Our series will touch on these important triathlon topics (plus more):

We will conclude with a celebration as Shana and Laura cross the finish line of the Grand Rapids Triathlon on June 9!

Triathlon traditionally consists of three disciplines, swim, bike and run, completed as an individual or a team, over various distances. Triathlon began in the early 1970’s and grew quickly in popularity and soon became an Olympic sport.

Triathlons include various distances, such as super-sprint, sprint, Olympic, Half, Long-Distance, Ultra or Full. You’ve probably also heard of the Ironman – which is a specific brand of triathlon, most commonly the full distance. For our talks, we will focus on the sprint distance.

The distances for each discipline of sprint triathlon are typically:

Once the starting gun goes off the race is run continuously, so the transitions between each discipline are an important part of the race. Time penalties can be issued by race officials if athletes violate any of the race rules such as drafting on the bike (in a non-drafting race), improper passing, littering, outside assistance or unsportsmanlike conduct.

Triathlon is an endurance sport. Training for an endurance event should be periodized, meaning that you grow and improve your fitness methodically over a period of time. We will be following a 12-week periodized training plan, which I will link to a future blog.

Thousands of triathlons are held each year, and it is no surprise to me that it has become the fastest-growing sport in the US. Since completing my first triathlon in 2010 (I did remove the baby seat for my first race), I have fallen in love with the sport, and I’m so excited for the opportunity to coach Laura and Shanna through their very first tri!

Why Would you Ever Hire a Running Coach? 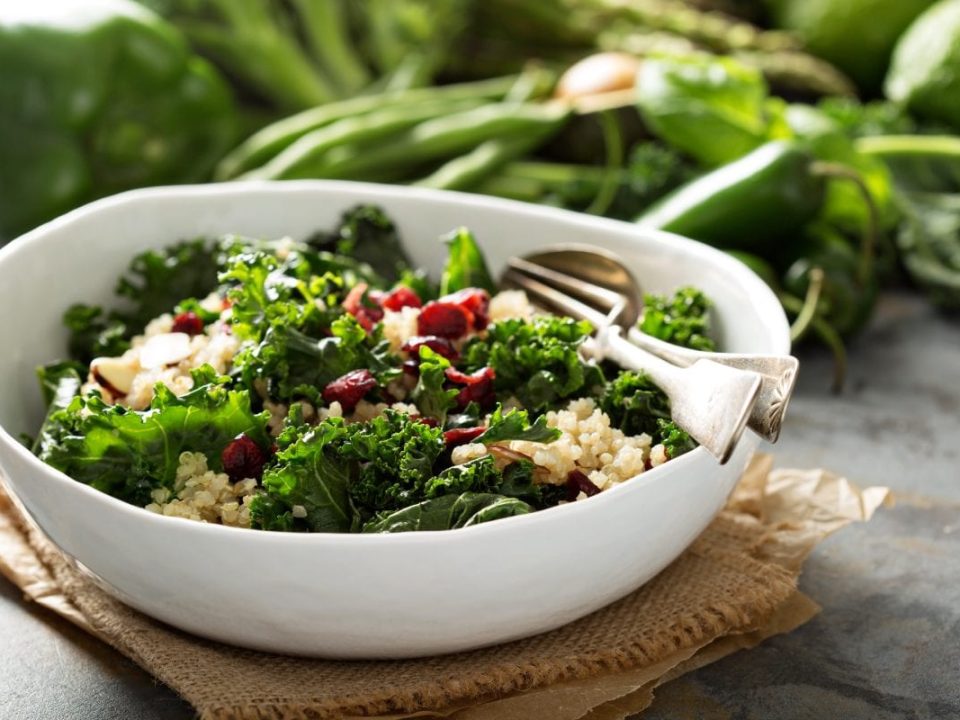